Where The Knives Meet Between The Rows 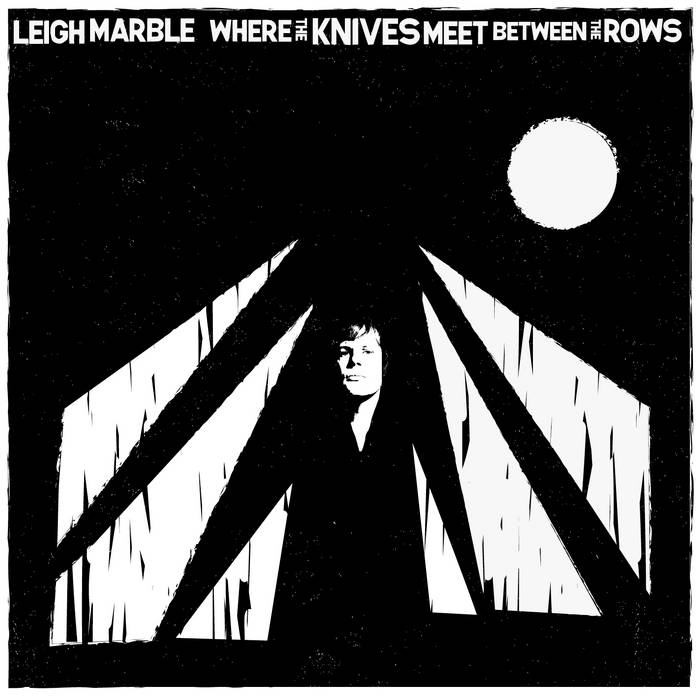 *****
Press for “Where The Knives Meet Between The Rows”:

“Dark songwriting doesn’t get any better than this.”
- New York Music Daily

“Raw and powerful stuff for those in need of an emotional cleanse.”
- Music News Nashville


On his third full-length, Portland, Oregon-based artist Leigh Marble delivers "Where The Knives Meet Between The Rows", a ten-track follow-up to "Red Tornado", which Portland alternative weekly Willamette Week proclaimed "a burning, angst folk-rock masterpiece." Further extending beyond the pop-rock and folk of "Red Tornado", "Where The Knives Meet Between The Rows" delves deeper into an indie-fied spectrum of soundscapes and experimentation, without losing the lyrical depth or sonic power of Marble's previous work.

Note: This album includes a new recording of "Inebriate Waltz", different from the one that was released on the "Dearly Departed" Lone Fir Cemetery compilation, and digitally released here: music.leighmarble.com/track/inebriate-waltz

“Marble sounds like he's gunning for Lou Reed's crown, except it's not a decadent Velvet Underground he seeks to rule, it's a realm where the passionate heart, not the analytical head, forms the soul of a new religion.”
- Portland Tribune

Production
Recorded and mixed by Leigh Marble at Fishboy Studio
Songs 5, 7, 8 mixed by Jeff Stuart Saltzman
Basic tracks engineered by Josh Powell at The Map Room
Mastered by Dave McNair at Sterling Sound
Graphic design by TinyLittleHammers
Cover portrait based on a photo by Anthony Pidgeon