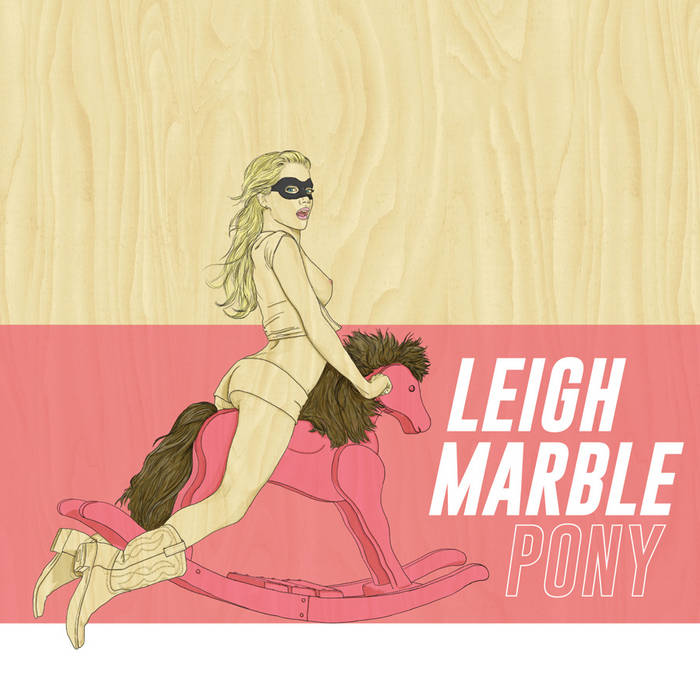 The EP's cover was drawn by Keith P. Rein, an Athens, GA based artist.

The first version of “Pony” included here originally appeared on Leigh's album Where The Knives Meet Between The Rows music.leighmarble.com/album/where-the-knives-meet-between-the-rows

The remix of “Nail” that appears here is previously unreleased. The original track is: music.leighmarble.com/track/nail