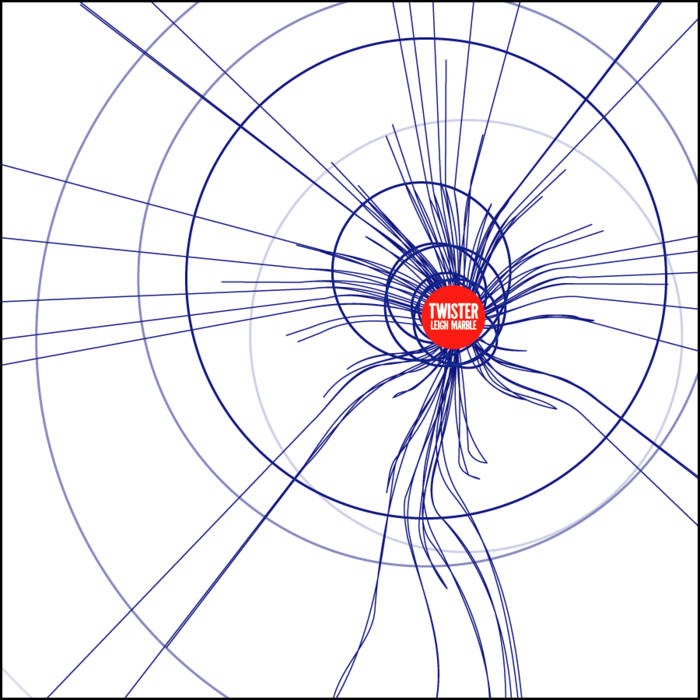 The video for “Lucky Bastards (King County Jail Dub)” is now included in the download as a bonus item.

"A radical departure...even as they generally retain the spirit of the originals. Most invigorating." - A&A

"Darkly hypnotic... heavy doses of dub permeate the mix, with Marble's wavering vocals drowning spookily in and out of balance." - Portland Mercury

The original versions of these songs appeared on "Red Tornado". They have been remixed here for your pleasure.

So how did the remix EP idea come about?

"I knew this group of creative individuals, and I knew they could rock some remixes in a darkly weird and spooky vein," Marble says of the birth of the project. "That was a key phrase, 'dark and spooky'. I wasn't interested in hearing cheesed-out discotek remixes of the 'Red Tornado' songs. Well, that would have been funny, but it's not what I wanted to make a whole EP out of."

Marble himself, under his producer name, Dr. Marble, remixed two of the tracks, "On Your Way" and "Gave It All".

The "deep dark ambient dub" of Teledubgnosis, a former NYC outfit that is now spread across the globe from Seattle to Oslo, remixed "Lucky Bastards".

"When I first played an early mix of 'Lucky Bastards' for Jason Wolford of Teledubgnosis, who lives in Seattle, he said, 'sign me up for a remix'. It is pretty much how the whole idea got started".